Congratulation PSU researcher for receiving two awards in Thailand Inventor's Day 2017 at Event Hall of Bangkok International Trade and Exhibition Center during 2 - 6 Febuary 2017, The awards include: 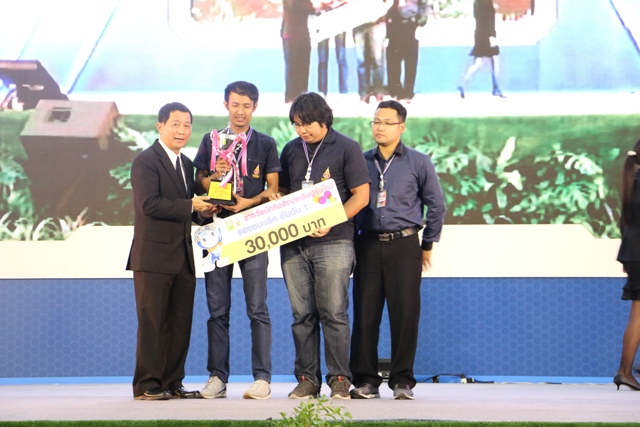 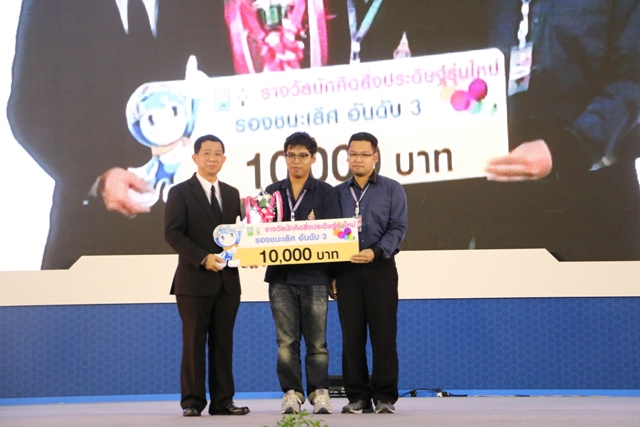 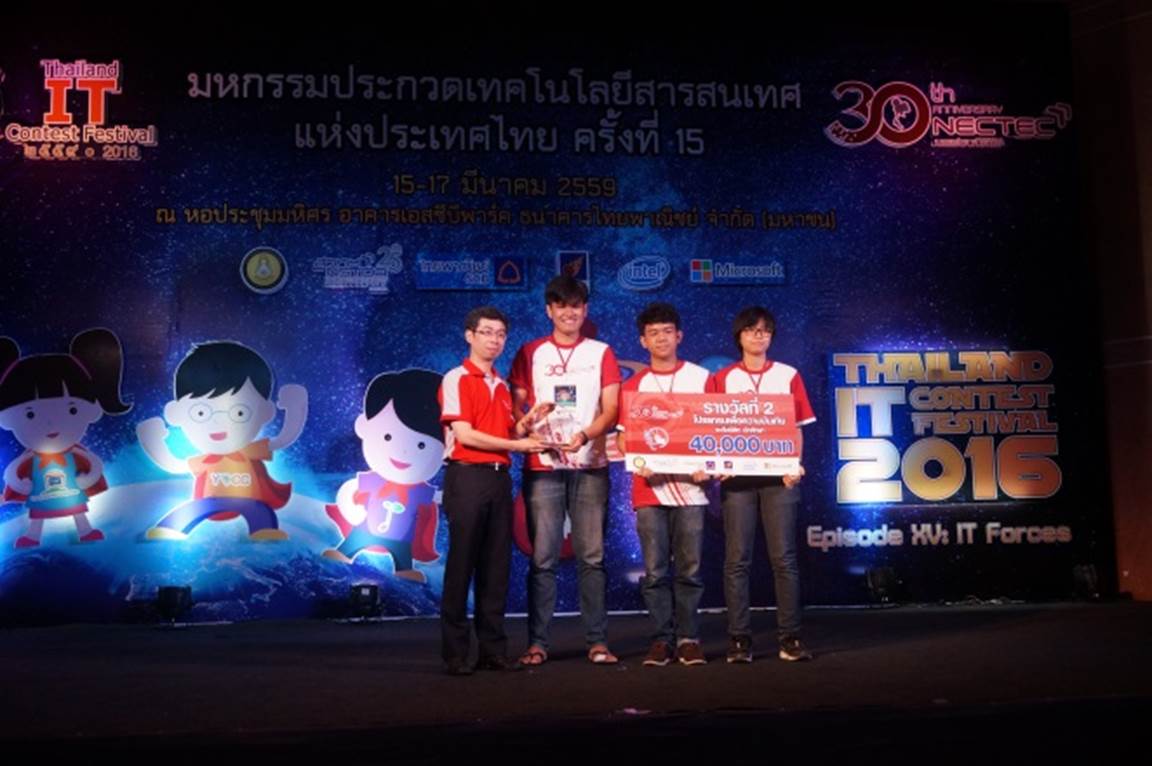 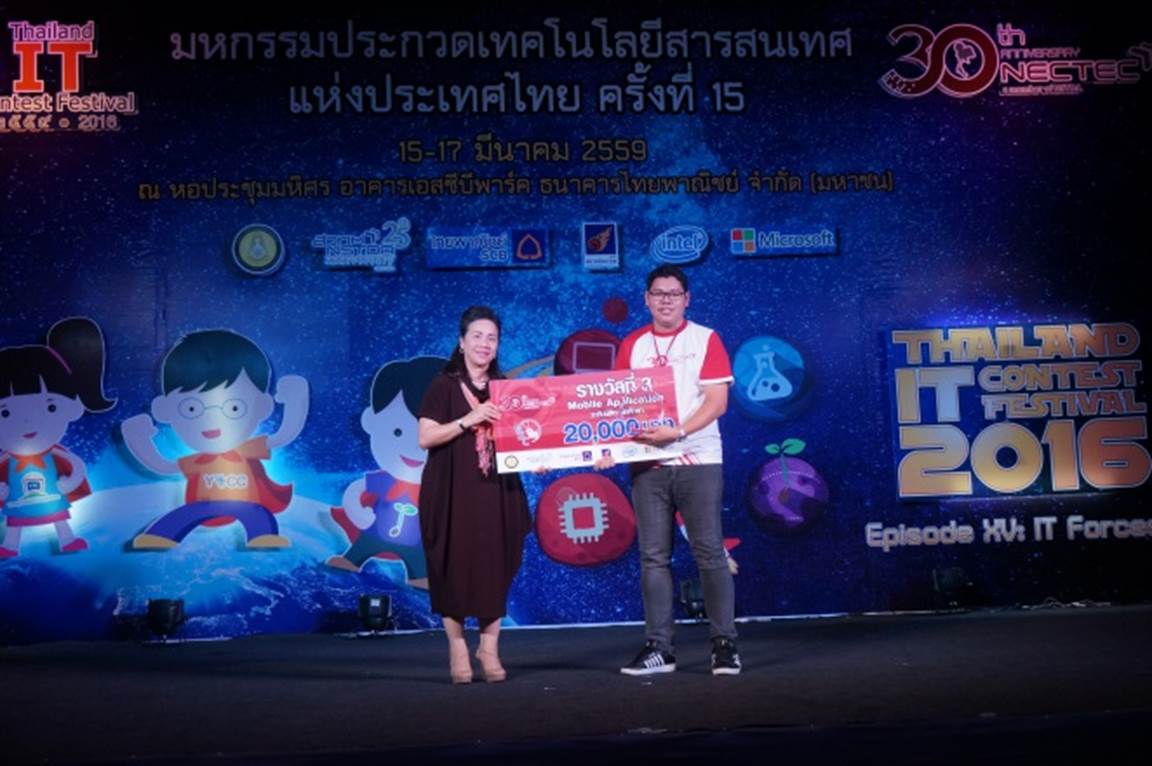 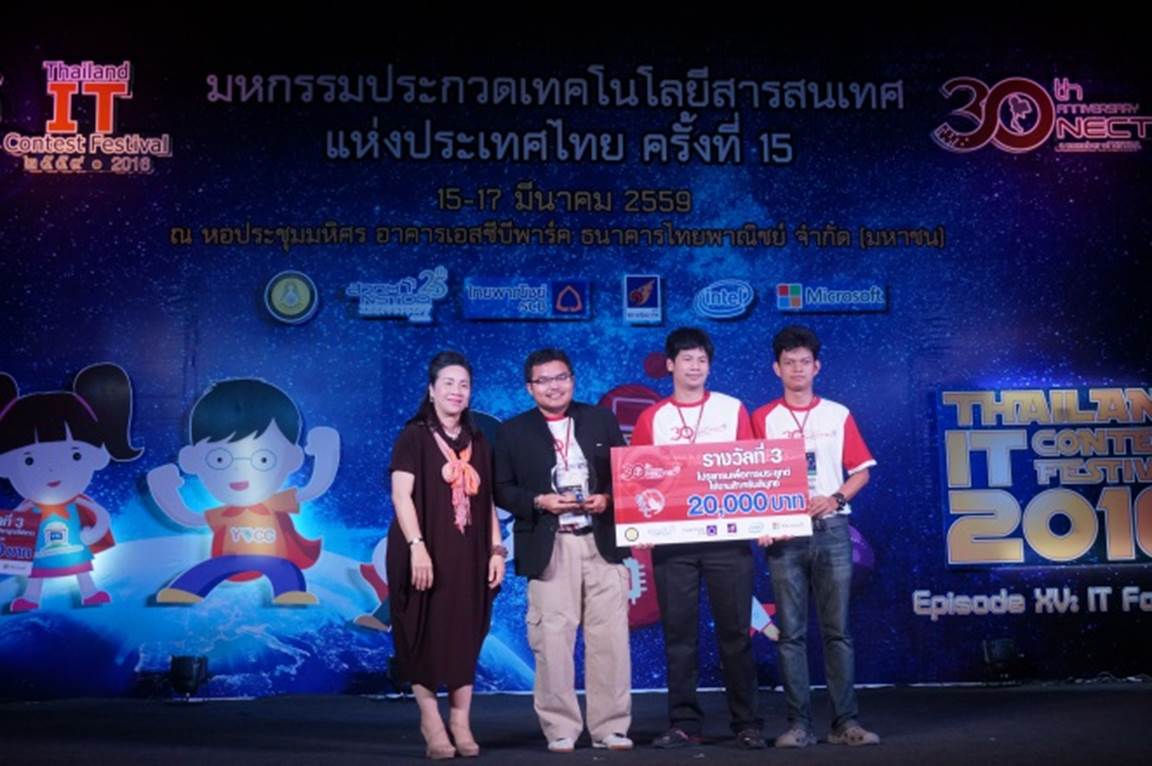 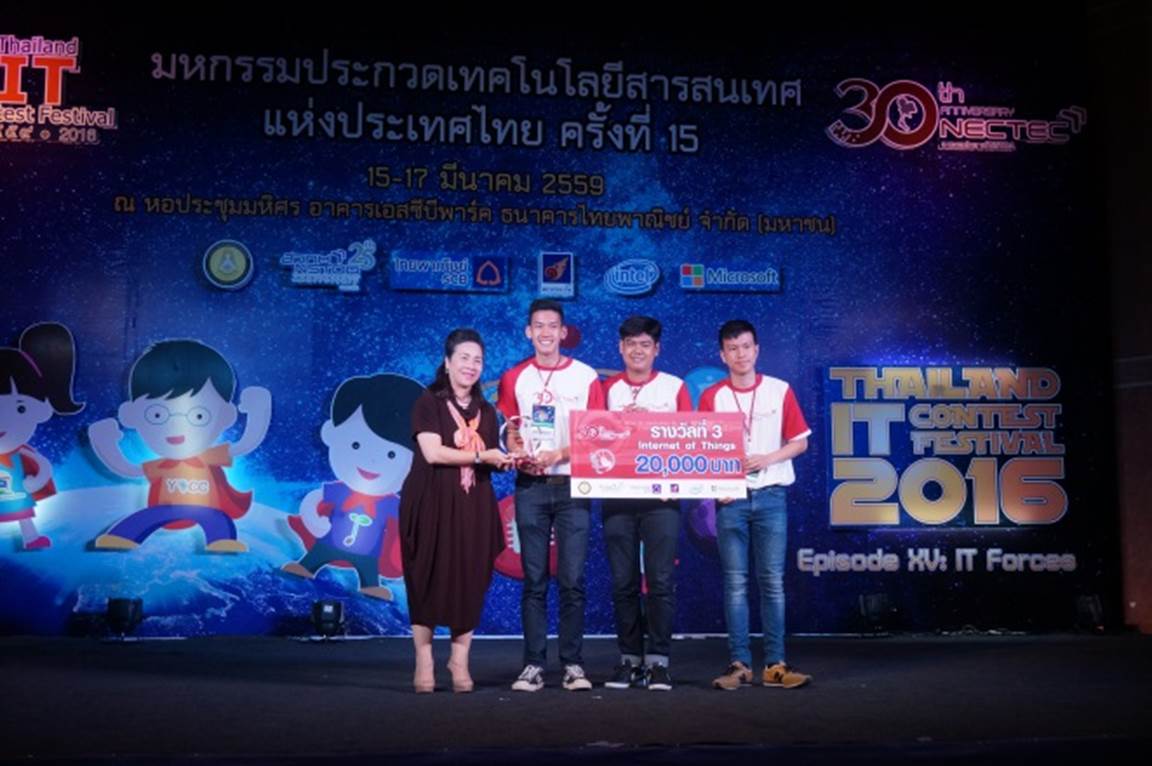 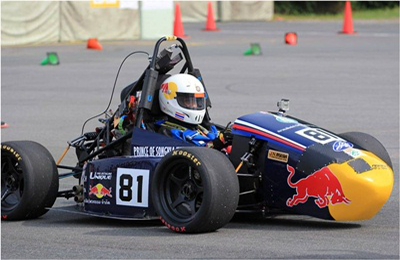 Students from Faculty of Engineering, Prince of Songkla Univerrity (PSU), were awarded “Winner Best Rookie” at the Student Formula, SAE Competition 2012 of Japan (JSAE 2012). The competition, took place on September 7, 2012, at ECOPA (Ogasayama Sport Park), Shizuoka, Japan, searched for the best Formula car made by college students from around the world. The PSU team ranked 29 out of 82 participating teams.

For more another awards, You can check at Research and Development Website